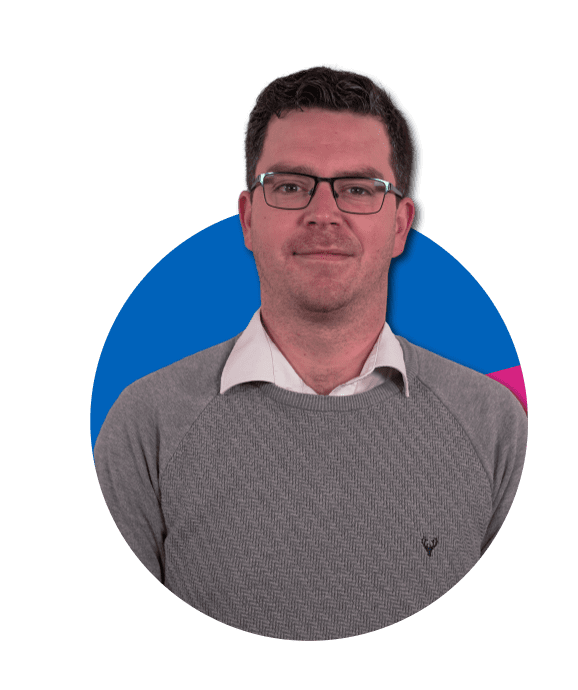 Dr Kieran Dowd is course coordinator and lecturer on the B.Sc. (Hons) Physical Activity and Health Sciences and B.Sc. Exercise and Health Sciences in TUS. Kieran completed his B.Sc. (Hons) Physical Education with concurrent Mathematics Teaching in the University of Limerick in 2007 and received his Ph.D. from the University of Limerick in 2013 in the area of Physical Activity and Sedentary Behaviours in Irish Adolescents. Kieran undertook a post-doctoral researcher position in the University of Limerick from 2014 to 2016, before undertaking his current role in TUS. Kieran’s research interests include the examination of sedentary patterns and physical activity behaviours in free-living environment; the examination of the associations between sedentary patterns; physical activity behaviours and indices of health and the implementation of interventions to modify health behaviours. He has supervised doctoral students to completion in the areas of physical activity, sedentary behaviours and cardiovascular disease in Irish adults and in the tracking of physical activity and sedentary behaviours from youth to early adulthood. Kieran is currently supervising Ph.D. students looking at the contribution of organised sport to physical activity, looking at the effect of role models on sports participation in youth and the effect of specialist targeted interventions in primary school physical education on physical activity and health.

An Investigation of the Efficacy and Feasibility of a Dance Exercise Intervention through ExWell Medical on Physical, Emotional and Brain Health.