Previous research in elite male athletes has demonstrated that key race variables related to velocity characteristics of each of the phases of a 100 m sprint can be accurately modelled using only four split times: 0-20, 20-40, 40-60 and 60-80 m. Using this modelling approach it was found that faster male athletes (100 m sprint time: 9.58 – 10.02 s) achieved significantly faster maximum velocities (6%) and lower relative acceleration scores (4.3%) compared to slower male sprinters (100 m sprint time: 10.27 – 10.59 s). Faster sprinters also had a lower relative loss in end of race velocity (-17.6%) although this was not statistically significant. This modelling approach has yet to be used in elite female sprinters who typically have different acceleration characteristics compared to elite men. 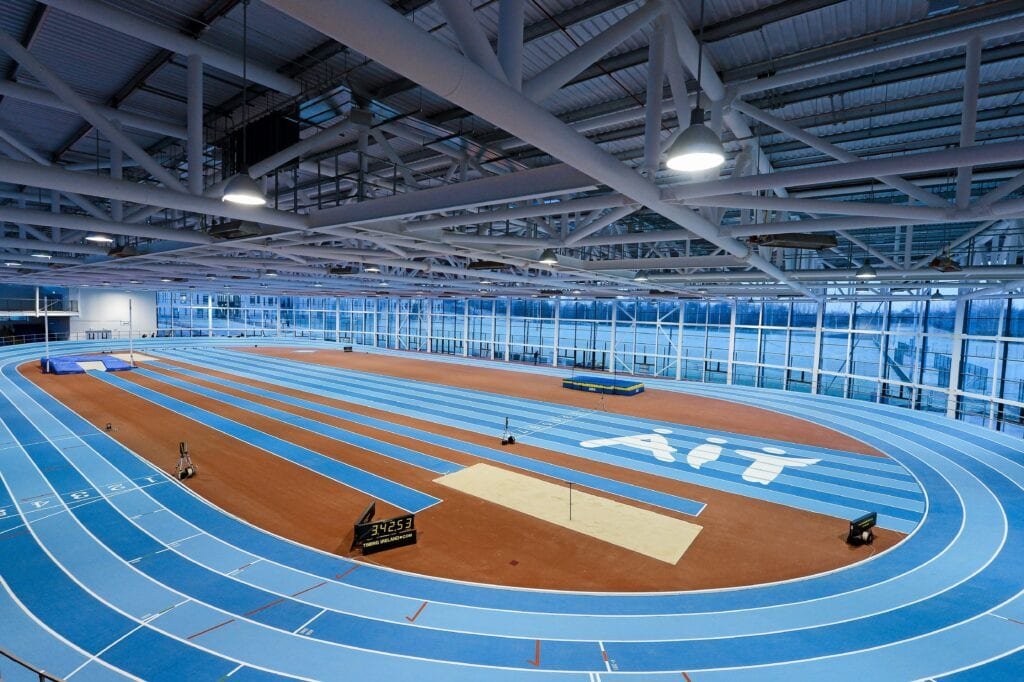 The analysis will be carried out on women’s 100m sprint data from several major international competitions such as the Olympic Games and World Championships published in biomechanical reports by independent research teams and World Athletics, formerly known as the International Association of Athletics Federations (IAAF). By combining and standardising these data sets, the four split modelling method can be applied to a large sample of elite female 100m sprinters over a wide range of performances.

Using simple split times available in these biomechanical reports, it is possible to confirm the accuracy of the four split modelling method to determine key race variables in elite female 100m sprint performances ranging from 10.70s to 11.57s. This can be used to assess the roles of key sprint measures e.g. relative acceleration ability and maximum velocity, in overall performance in the women’s 100m sprint. Finally, the analysis will identify which factors best differentiate between faster and slower sprint performance. It is hoped that the results of this project will be used to assists coaches in the monitoring and subsequent development of performance in the women’s 100m sprint.

Dr Robin Healy is a Lecturer in Biomechanics in the Department of Sport and Health Sciences in AIT.