Today May 19th we mark World Inflammatory Bowel Disease (IBD) Day and raise awareness for an often misunderstood disease. IBD is a gastrointestinal condition characterised by chronic relapsing inflammation. There are two primary forms of IBD including Crohn’s Disease and Ulcerative Colitis. There are many differences between these two forms, but the main difference is that in Crohn’s Disease, the inflammation can happen anywhere along the digestive tract from the mouth to the anus, whereas with ulcerative colitis, the large intestine (colon) is typically the only site that becomes inflamed.  More people are being diagnosed with IBD which suggests that there may be environmental factors involved in its development in addition to the known genetic factor that may also contribute. Symptoms may include a change in bowel movement, blood or mucous in the stools, nausea or vomiting, body aches and pains, fatigue, loss of appetite, weight loss and in children or teens stunted growth may occur. These can be symptoms for lots of other things, so it is a good idea to chat to a doctor if you have any of these symptoms. Unfortunately, there is no cure for IBD. However, there are treatment options.  Typically, patients take medication such as anti-inflammatories, immunotherapy, and biologics.

It is estimated that there are approximately 40,000 people living with IBD in Ireland and researchers in the Technological University of the Shannon were interested in finding out more about the dietary habits of people living with IBD in Ireland. The survey carried out online showed that of the 475 participants (males= 25%, female= 75%), 62% had Crohn’s Disease and 38% had Ulcerative Colitis. Most of the respondents were taking medications (biologics, 56% and oral 5-ASAs, 31%) to manage their IBD.

This cross-sectional study shows the role of diet and its impact on IBD. It is evident that adults modify or restrict their diet to manage their IBD which may lead to other health complications if not managed correctly and demonstrate the importance of patient education and support.

Aoife Murtagh is a PhD candidate in the SHE Research Group. Aoife is developing a novel ‘smart’ drug and nutrient delivery system for people with IBD. it is anticipated that her work may increase the therapeutic efficacy of IBD treatment and management. 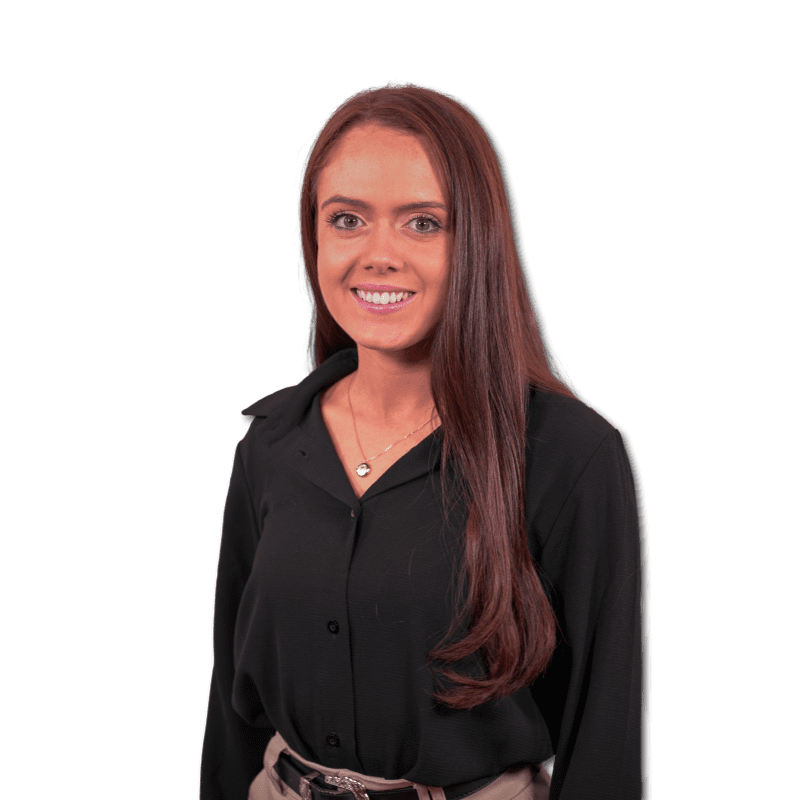 Gender bias in health research – a complex equation to solve?