Blood pressure (BP) undergoes changes throughout the day as a result of circadian rhythm, and consequently, BP is normally lower at night. Inadequate lowering of BP at night (known as “non-dipping”) strongly predicts CVD risk. Given the peaks and troughs that occur in the pattern of BP throughout the day as determined by normal human physiological reactions, and the fact that diurnal variations occur in food and nutrient intakes, it is of interest how patterns of diurnal intake of food and nutrients might impact BP. There is currently no published data investigating the potential impact of timing of sodium intake (such as high intakes later in the day) on BP and CVD risk. Therefore, this project aims to investigate the effect of timing of salt intake on 24-hour BP, with a particular focus on nocturnal BP. Interventions to alter total sodium intake have been widely investigated. However, interventions targeting specific times in the day for lowering sodium intake have not been investigated and there may be particular benefit in this strategy given the impact of salt excretion later in the day on nocturnal salt excretion and subsequent nocturnal BP lowering. Using the UK National Diet & Nutrition Survey (NDNS) database, data (food intake, blood pressure and urinary sodium) was extracted and the following analysis has been carried out: Trends in sodium intake response to UK salt-lowering strategies over a 10-year period, and The inter-relationship between intra-, inter-day variation, total daily sodium and blood pressure. 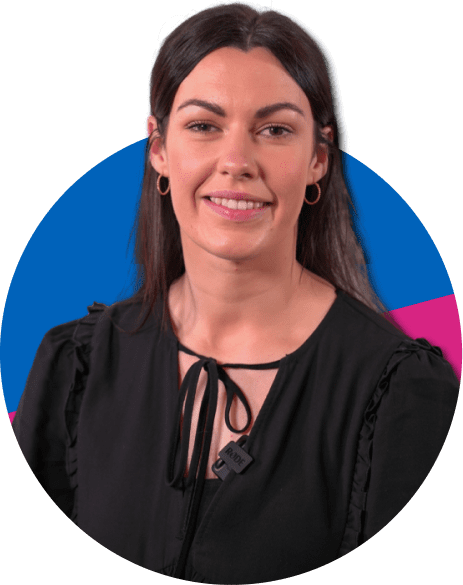 Ciara graduated from Ulster University with a degree in Human Nutrition in 2019 and is registered Associate Nutritionist (ANutr) . Supervisors: Dr Geraldine Cuskelly and Dr Patricia Heavey.