An exciting new research group aimed at bridging the gender data gap in sport, health, and exercise science is launching at Athlone Institute of Technology (AIT).

The SHE Research Group, based in the Department of Sport and Health Sciences, will focus on outcomes for women and girls in sport and health – a vastly underrepresented demographic in research.

The group, which encompasses three core units: sports performance, exercise and health, and nutrition and health – aims to disseminate evidence-based research capable of informing policy and practice on a national level.

According to Dr Aoife Lane, the head of the Department of Sport and Health Sciences at AIT, the group will make a vital contribution to what is and isn’t known about women and girls in the area of sport and health.

“Currently, in these disciplines we do not understand men and women equally. To achieve gender equity, at SHE, we will prioritise female-based research studies and we will ensure equal male and female representation in mixed gender studies,”

“Our goal is to embed gender equality in how we do things in research, learning, leadership, partnership and our daily interactions.”

Consisting of researchers across the discipline of sports science (physiology, biomechanics, rehabilitation, psychology, nutrition), the SHE Sports Performance unit aims to address this imbalance by increasing knowledge of female athletes and their performance to better support them in achieving their athletic goals.

According to Dr Niamh Ní Chéilleachair, project lead for the unit and a lecturer at AIT, the idea for the flagship project resulted from “the impact of the menstrual cycle on training and performance not being well understood.

“We need to gain a deeper understanding of female physiology and reduce the ambiguity surrounding the menstrual cycle and how hormonal fluctuations during the menstrual cycle may, or may not, impact on training and performance. This will allow us as sports scientists to better support female athletes,” she explains.

A significant imbalance also exists in the understanding of gender differences, specifically in relation to physical activity behaviours.

While there is a wealth of evidence detailing how physical activity levels differ between males and females, why these differences exist, their impact on health, and how they can be reduced remains unclear.

One such project, highlighting the visibility of female sporting role models and promoting participation in sport and physical activity in young Irish females, is already underway.

“International studies on role models offer mixed evidence on the prevalence of sporting role models among girls,” says Dr Kieran Dowd, project lead for the SHE Exercise and Health unit and a lecturer at AIT.

“The visibility of high-performance athletes in female Gaelic games is increasing and with it, potential for a greater ‘trickle down’ effect to participation, especially given the community-based context of role models in Gaelic sports.”

“This project aims to develop and evaluate an evidence-based, context appropriate role model programme in a Gaelic games setting to positively influence the contribution of organised sport to physical activity levels in female adolescents.”

One such project, highlighting the visibility of female sporting role models and promoting participation in sport and physical activity in young Irish females, is already underway.

“International studies on role models offer mixed evidence on the prevalence of sporting role models among girls,” says Dr Kieran Dowd, project lead for the SHE Exercise and Health unit and a lecturer at AIT.

The SHE Nutrition and Health unit will explore the role of nutrition on health, wellbeing, and disease through collaborative interdisciplinary research with other leading research institutes. Throughout their lives, women have unique nutritional requirements and a flagship project for SHE is to look at how women experience menopause.

“We want to explore the nutritional needs and challenges of women through-out the lifecycle with a particular emphasis on the menopausal transition period.

“By understanding the challenges women face throughout their lives we can also understand how chronic disease affects women. This will allow us to innovate and design bespoke interventions and strategies for optimal female health.”

The team brings together a diverse research portfolio and will conduct fundamental innovative research that contributes to the scientific evidence, ultimately supporting practice and policy.

A new addition to AIT’s research footprint, the SHE Research Group builds upon AIT’s visible commitment to ensuring gender equality in teaching and research activities.

The Department of Sport and Health Sciences at AIT consists of five undergraduate programmes, a research-active and community-engaged faculty, world-class facilities for sports science and a vibrant community of 15 doctoral students.

Athlone Institute of Technology is a research-led third level institute with an applied, industry-focussed offering, world-class research and development capabilities, and state-of-the-art facilities. Winner of The Sunday Times Institute of the Year 2020 and 2018, AIT is Ireland’s top-ranked institute and is on track to open its doors as the country’s next technological university in September 2021. AIT tops Ireland’s official league table for research and was listed in U-Multirank’s Top 25 Performing Universities in the World for Interdisciplinary Research in 2018 and 2019. For information relating to the institute’s undergraduate and postgraduate programmes, visit www.ait.ie. 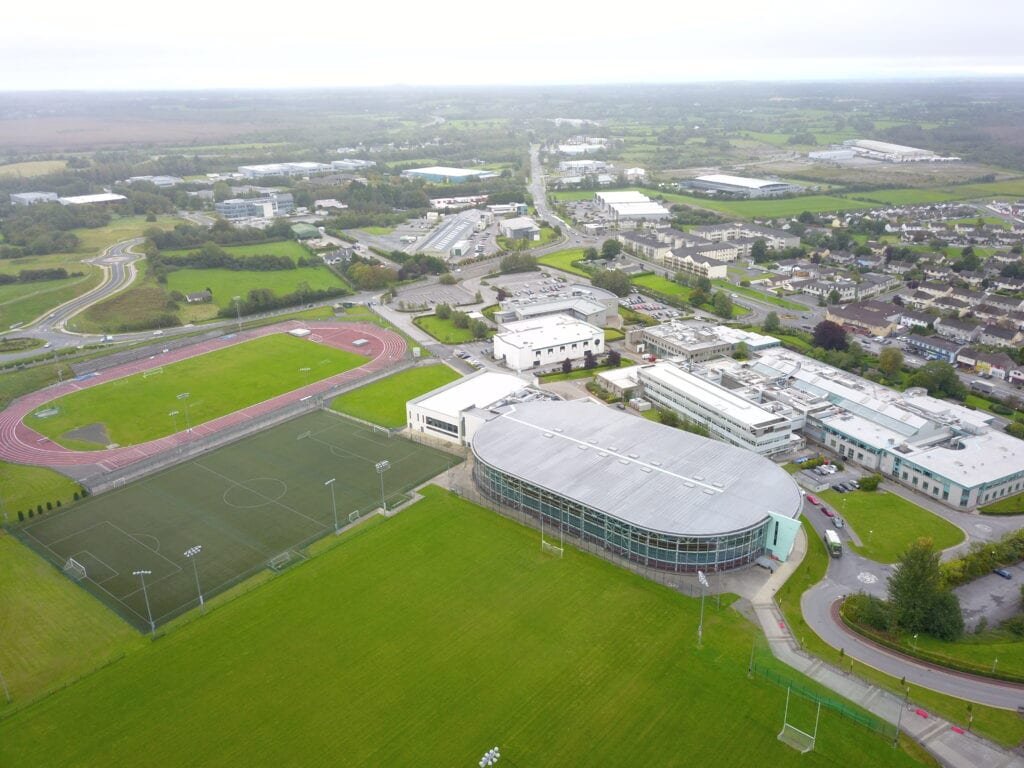